By now you will have heard of the new worldwide craze that is Pokémon Go; a gaming app that has broken the rules of traditional phone fun and brought us to the verge of a new era in the obsession with hand held devices. We have seen these games before, for example Angry Birds was vastly popular, so much so they made a movie off the success of the app. However, this time I believe it’s different, while most gaming apps eventually fade out within a year, Pokémon Go has the potential to succeed this year-long cycle. Not only this, but I believe that this game will be the precursor for a huge change in how the whole industry works.

Firstly, why has the game broken boundaries around the world? And how have they effectively managed to bring back a story from an entire generation ago? Its popularity can be directly linked to the mega load of nostalgia it brings; many a child rushed home quickly to catch the latest episode as Ash, the main protagonist, travelled and adventured on our screens while he captured and battled Pokémon. In fact, to date there are 19 movies that have been released as well as 872 episodes that have been aired. This isn’t even the media platform most 1990s kids will associate most with the brand, I’m sure everyone who’s played remembers getting their first Pokémon game on the Gameboy. Me? I was in Singapore at the age of 3 on the way to visit relatives in New Zealand, and as my parents didn’t fancy having to entertain me on the long haul flight, got me Pokémon Red and a Gameboy advance. Whether it was a Gameboy Grey or a Gameboy Colour, imaginations were captured as we all started our very own journeys playing Pokémon Red, Blue or Green.

This nostalgia overload, connected with innovation and Augmented Reality, has enabled us to live the dream of our childhoods. We can now be our very own Pokémon master as we travel around a real world map brought to us by GPS capabilities in our phones. Many who never got into Pokémon, and the hype surrounding it, have found they really appreciate this new style of game and the implementation of Augmented Reality. This is storytelling at its best and allows the consumer, like never before, to decide exactly where and how to take the experience forward. What makes it even more genius is that it makes the customer do the work, and it makes them feel great about it.

In fact, the public have taken to the game so much that many stories have cropped up as people go in search for Pokémon in the real world. From finding dead bodies, to thieves luring people in with in-game items, media outlets around the world are never in short supply of articles to write surrounding the game; further adding to the hype.

Can this last? While previously I mentioned that this is a turning point in the gaming industry, especially with Augmented Reality, I am not sure this game can remain at its current heights. With mass server crashes daily ever since day one of release, Niantic has had to delay its roll out release across the globe to try and cope with the demand and increase their capacity. Customer service has been noticeably poor and many consumers are quickly getting bored of a ‘buggy’ game that is unplayable during busy hours of the day. There is potential to fix this, and Niantic will be working furiously behind the scenes as a lucrative payday is just around the corner. McDonald’s have taken on a deal in Japan which will see their stores act as “Pokestops” that attract customers to their location. Through a fee, other businesses and stores will also be able to get set up as a Pokestop to drive customer traffic. This is previously unheard of as a means of revenue and shows the potential money making ability of this genre of game.

Consistent with this, Nintendo’s share on the stock exchange more than doubled with the release of Pokémon go, raising its market value over $39 billion. However, as the roll out paused just before the release in Japan (widely considered gaming’s most lucrative market), the share price rise has also paused and retracted slightly (13%) as many pause to consider the implications and decide whether Pokémon go has lasting appeal. When it is finally released we may get a better idea of the lasting appeal of the game and just how lucrative it could be. While I am optimistic for the gaming industry and this new genre for apps, I doubt in Niantic’s ability to satisfy our childhood dreams in the face of soaring demand. 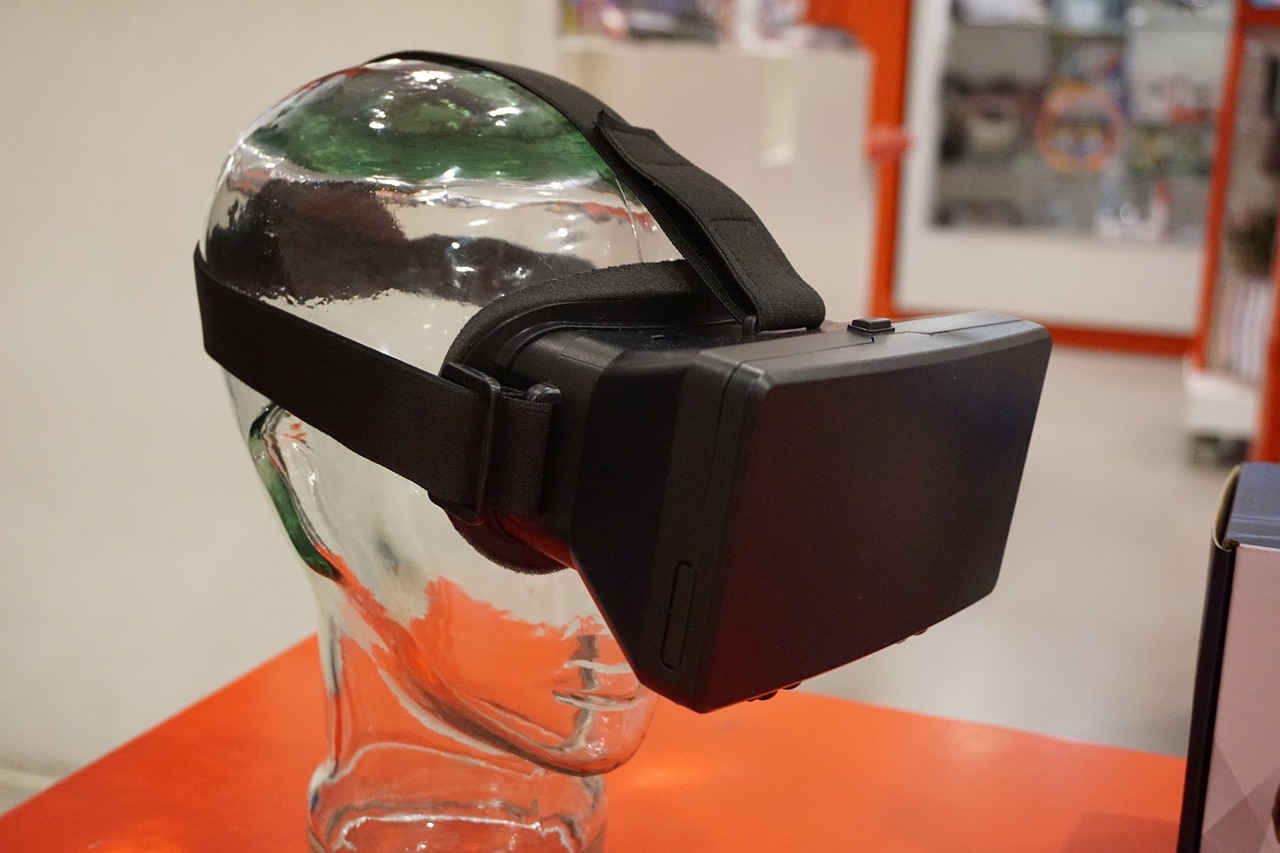 Is it time for Brands to revisit Augmented Reality?

If you didn’t know what Augmented Reality (AR) was a couple of weeks ago, chances are you do now. After reading our blog last week on the new craze of Pokémon Go I wondered if now’s the time for other brands to revisit this technology. Its heightened awareness is almost entirely due to the phenomenal Continue reading 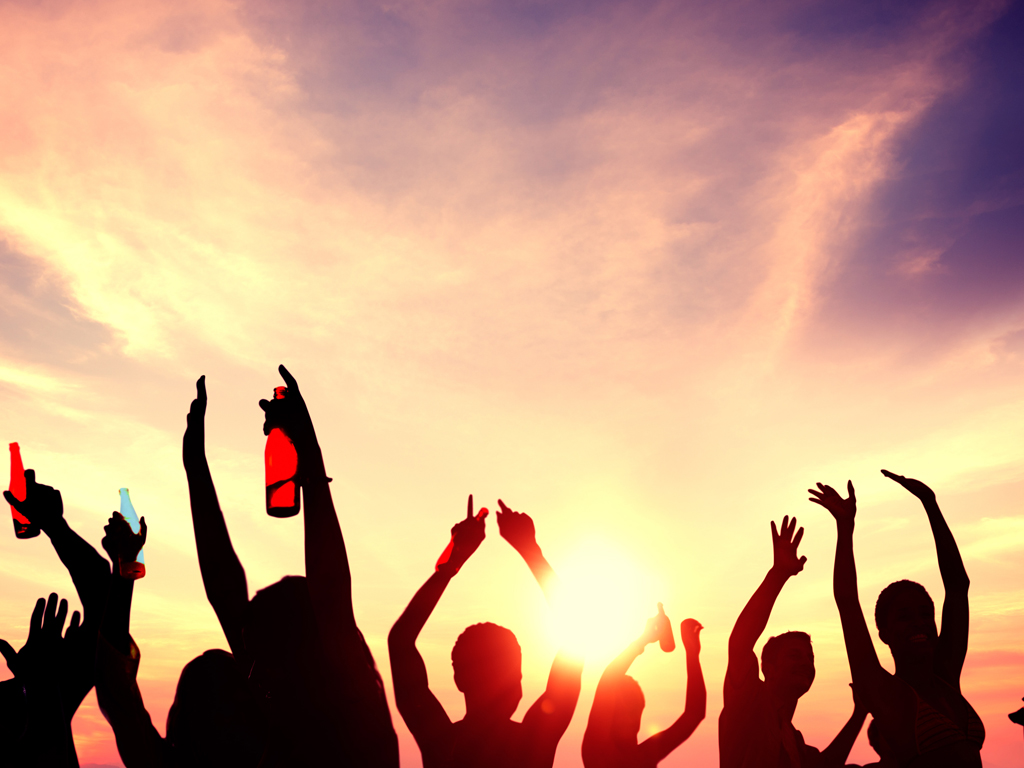 Putting The Experience Back In Customer Experience

Recently I attended the Customer Engagement and Loyalty Conference. As I listened to the different speakers I noticed a key theme emerging – the need for loyalty programs to offer experiential rewards. This sits within the wider trend of consumers seeking experiences rather than products or things. While this shift is becoming apparent across most Continue reading